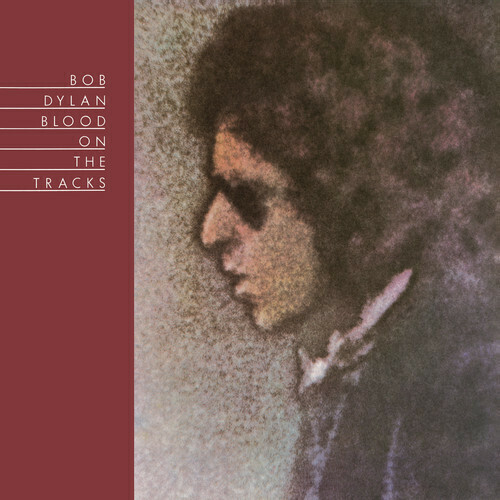 Bob Dylan - Blood On The Tracks

SKU VINBOBDYL1TRKS
$21.98
In stock
1
Product Details
Vinyl LP pressing includes digital download. Blood On The Tracks is the 15th studio album by singer-songwriter Bob Dylan, originally released on January 20, 1975. The album marked Dylan's return to Columbia Records after a two-album stint with Asylum Records. Dylan commenced recording the album in New York City in September 1974. In December, shortly before Columbia was due to release the record, Dylan abruptly re-recorded much of the material in a studio in Minneapolis. The final album contains five tracks from New York and five from Minneapolis. The album has been viewed as an outstanding example of the confessional singer-songwriter's craft, and it has been called "the truest, most honest account of a love affair from tip to stern ever put down on magnetic tape". The album reached #1 on the Billboard 200 charts and #4 on the UK Albums Chart.
Save this product for later