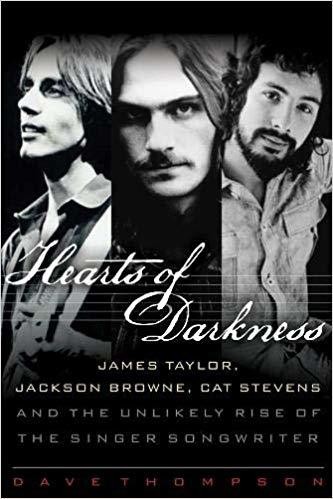 EXTDKRSRYD6JAVX7X7I7G2GR
$35.00
Out of stock
1
Product Details
James Taylor Jackson Browne and Cat Stevens could never have been considered your typical late-sixties songwriters ä self-absorbed and self-composed all three eschewed the traditional means of delivering their songs instead turning its process inward. The result was a body of work that stands among the most profoundly personal art ever to translate into an international language and a sequence of songs ä from Sweet Baby James and Carolina in My Mind to Jamaica Say You Will and These Days to Peace Train and Wild World ä that remain archetypes not only of what the critics called the singer-songwriter movement but of the human condition itself.
Save this product for later
Display prices in: USD