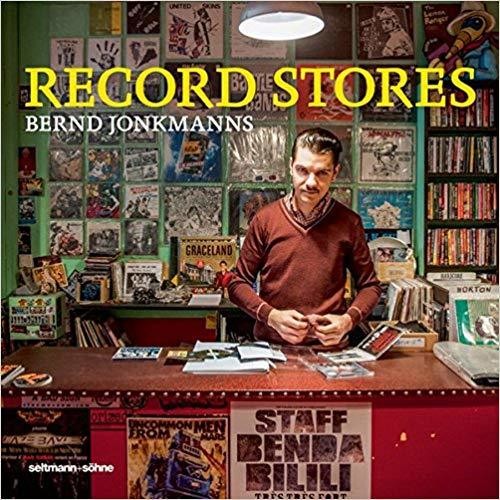 SKU UVS4FW2QW2PKSCWWMQMB6EOL
$55.00
In stock
1
Product Details
When Jonkmanns started the project in 2009 he thought that there won’t be many record stores left within a few years. Over the past decades many Record Stores have vanished, but vinyl records have made a rapid comeback among music lovers all over the world. Thus, new stores opened up in big cities like Berlin, Brussels, Paris, and Los Angeles, preserving the phenomenon “record store” as an expression of youth culture.
Save this product for later
Display prices in: USD