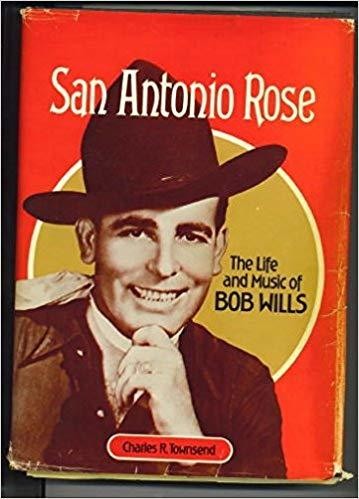 SKU G5ESMDYYTEIGXAK2IWKAZSR3
$25.00
In stock
1
Product Details
Merle Haggard called him "the best damn fiddle player in the world." A New York Times obituary said he was " a super-giant before there were super-giants, an Elvis Presley of the nineteen-thirties and forties." In Texas, at least, according to Waylon Jennings, Bob Wills is still the king. This is the man, the life, and the music dealt with in this book.
Save this product for later