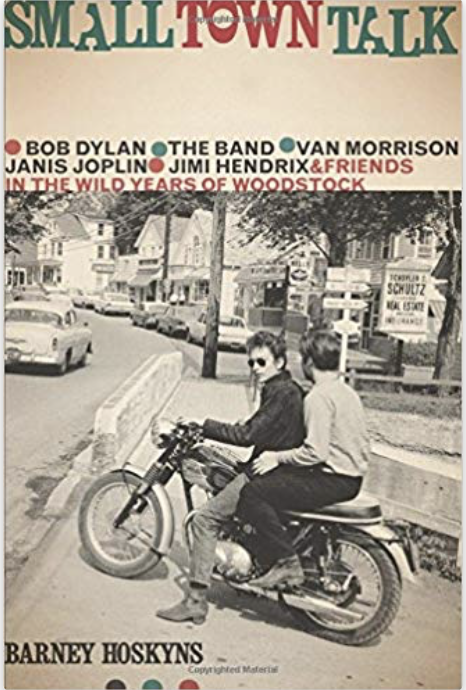 SKU BKSMALLTOWNTLK
$30.00
Out of stock
1
Product Details
Think "Woodstock" and the mind turns to the seminal 1969 festival that crowned a seismic decade of sex, drugs, and rock 'n' roll. But the town of Woodstock, New York, the original planned venue of the concert, is located over 60 miles from the site to which the fabled half a million flocked. Long before the landmark music festival usurped the name, Woodstock-the tiny Catskills town where Bob Dylan holed up after his infamous 1966 motorcycle accident-was already a key location in the '60s rock landscape.
Save this product for later
Display prices in: USD