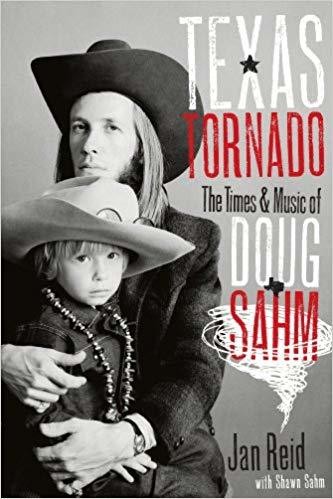 SKU GEC5GFOUP2HTK6TXZ6WWGKD2
$65.00
In stock
1
Product Details
Doug Sahm was a singer, songwriter, and guitarist of legendary range and reputation. The first American musician to capitalize on the 1960s British invasion, Sahm vaulted to international fame leading a faux-British band called the Sir Douglas Quintet, whose hits included "She's About a Mover," "The Rains Came," and "Mendocino." He made the cover of Rolling Stone magazine in 1968 and 1971 and performed with the Grateful Dead, Dr. John, Willie Nelson, Boz Scaggs, and Bob Dylan.
Save this product for later