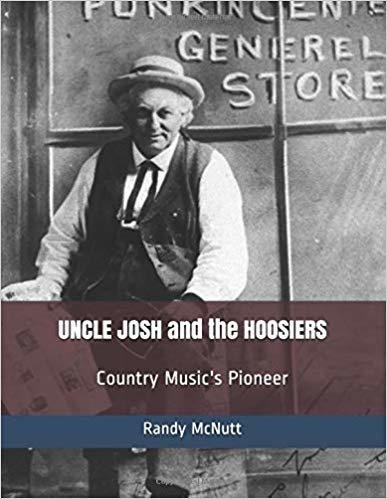 TIZCCTCBRMFEVPYR2CPJF6KA
$25.00
In stock
1
Product Details
Cal Stewart, a phonograph and stage star at the turn of the 20th Century, was the forerunner of America's country music comedians. His original songs and stories about a character named Uncle Josh Weatherby and a fictional town of Punkin Center established the archetype of the so-called hillbilly music and comedy that arrived in the 1920s and carried into the early 1960s.
Save this product for later
Display prices in: USD